Hey everyone! It’s been quite a while since my last post. A lot has happened till then, but this post is just gonna be about the amazing experience that I had at PyCon India 2017. I’ve been buying Pycon ticket since the last 2 years, and ending up transferring it to someone else due to my university exams. But this time, I somehow managed to attend it :tada:

Here’s what all I did,

Well, that’s all I had to share for now. I hope the next PyCon event is going to be even more fun and learning. 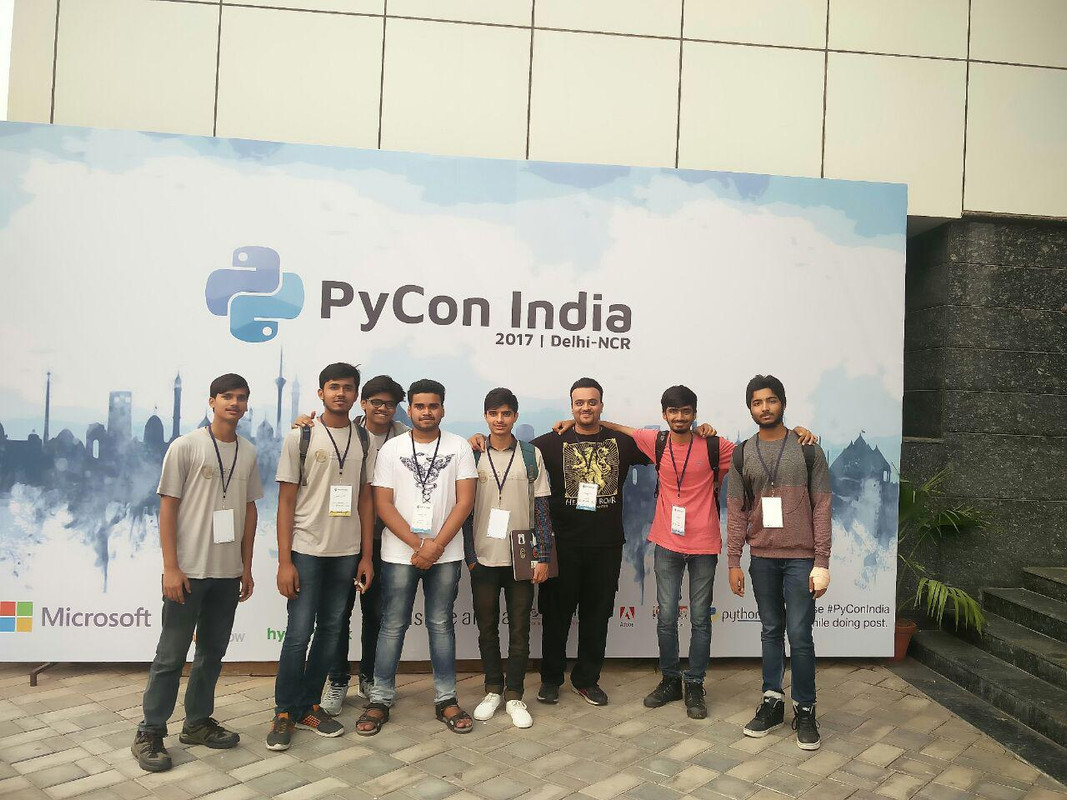 PS: The past three months after GSoC have been like a roller coaster for me. I’ll soon be sharing a long blog post about them which you mayS find informative as well. Until then, Goodbye!